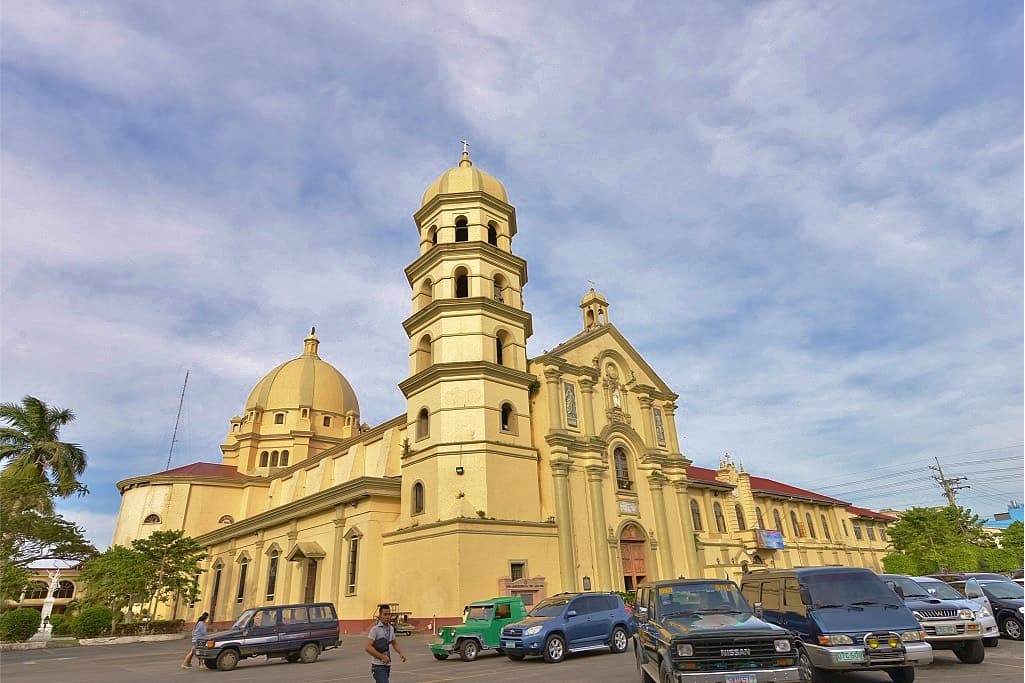 The Next Wave City In Southern Tagalog: Lipa City

People nowadays are actively looking to invest outside Metro Manila, and the government initiates the move of big companies to relocate to the next wave of cities in the Philippines. In a study by the Asian Development Bank, Metro Manila ranked as the most congested city out of 278 cities developing cities in Asia.

Lipa City Batangas is considered as one of the next wave cities or thriving cities outside Metro Manila, based on the 2020 Lamudi report. Not only famous for its Lomi, antique churches, and Kapeng Barako, Lipa city is also surprisingly becoming famous with its BPO-IT Industry with plenty of well-known BPO companies making its headquarters in the city, such as ALORICA, TELETECH, RESULTS, etc.

Lipa City is one of the busiest business hubs in Southern Luzon, making it one of the next wave cities you need to watch in the coming years.

Lipa City is the 6th district of Batangas Province, which is composed of 72 barangays and has a total land area of 209.40km2 (80.85sq.mi). The city population in 2020 is 372,931, as recorded by the Philippine Statistics Authority or PSA. Even if Lipa City is in Batangas, one of the provinces in South Luzon, Lipa city is accessible to Metro Manila through the Southern Luzon Expressway and STAR tollway.

Know more about another municipality of Batangas, the Sto. Tomas. Read here.

The Emerging City of Lipa

In the past years, Lipa City, Batangas has been progressing undeniably well and fast. The establishments are rising left and right, such as commercial establishments, hotels, food hubs, schools, malls, and infrastructures, making Lipa’s economic growth better. Because of these, investors are looking at Lipa City as one of the best places where they can invest and reap returns faster than other locations. Lipa City's proximity to Metro Manila via SLEX and STAR tollway also enhances its ability to access development trends.

As the developments continue around and the population grows faster, people also look for a place to live and a place where they can spend their retirement. In the thriving Lipa City, Batangas are two ideal communities offering not only quality and affordable house and lots in Lipa but also an elevated and comfortable living environment, the Plantacion Meridienne and Lessandra Lipa. Plantacion Meridienne and Lessandra Lipa are strategically located, only a few minutes away from the biggest establishments in Lipa City, and provides community amenities and round-the-clock security to its residents.

Get some tips on how to keep your home fresh in 20 Ways to Keep Your Home Clean and Fresh.

The Philippines is known to have colorful festivals and traditions. Know another famous annual festival in the country, the Penafrancia Festival.

As the city progresses, developments such as food hubs also grow. For the past years, the number of food hubs and restaurants incredibly increased.

The city of Lipa is well-known for their Lomi, Coffee, and Goto. These local specialties are part one of the reasons why people love to travel to Lipa. But aside from these, different food hubs with a wide variety of food and cuisines have also emerged in the city, such as Korean food, Thai food, American favorites, and many more.

A popular food hub now in Lipa City, Batangas is the Dayton Food Park. Dayton Food Park is one of the newest food hubs in Lipa City, offering food variations, from Lipa’s famous Lomi to Korean Samgyupsal, chicken wings, and burgers.  This food park also has a KTV lounge, making it an even more perfect venue to enjoy with friends over a couple of drinks.

The Gems in Lipa

Lipa city has a cool weather condition with its elevation of 1025ft above sea level and is located in the valley of two famous mountains, the Mt. Maculot and Mt. Malarayat. These two famous mountains also serve as protection for natural disasters, such as in case of strong typhoons. Their mountain ranges are one of a kind, ideal for outdoor activities, such as hiking trails, biking trails, and camping.

In addition to its natural attractions and mouth-watering famous dishes, Lipa City also has worship places worth knowing.

The Lipa Cathedral or The Metropolitan Cathedral of San Sebastian in Lipa City has a long history. It has since undergone a series of renovations from the time it was originally constructed in 1779. The Lipa Cathedral was completed around 1865 to 1894.

Aside from the Lipa cathedral, there is another very popular and historical church in Lipa Batangas – The Miraculous church of Mt. Carmel Church.

In 1948, it is said that there was an apparition and called herself the Lady Mediatrix of all Grace. In January of 1991, petals fell straight from the sky and this occurred in the Church itself. For these reasons, to Lipenos, Mt. Carmel Church is very important and needs to be taken care of.

With all the developments in Lipa City, its natural tourist attractions, and its cultural and historical heritage, Lipa City is one of the cities in South Luzon where one can enjoy a holistic lifestyle. If you’re looking to moving down South, Lipa City should be on your top list. It is an ideal location for a home and property investment.

With fast economic growth, tourist attractions, rich history, and the local food pride, one can have it all in Lipa City. Ala eh! Kaganda ga dine! 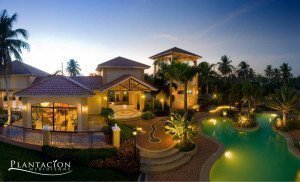 Living in Lipa City; Beyond Lomi and Kapeng Barako

The city’s ambiance, culture, communities, and developments are just some of the reasons why Lipa City is among the best places to live in. 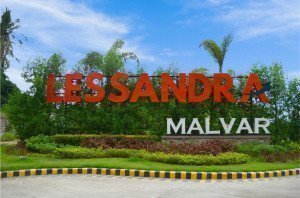 More than the quality of life within the neighborhood, homeowners also get to enjoy all the upsides of life in Malvar, Batangas, truly leading a well-rounded and settled life where every need and every luxury is within reach. 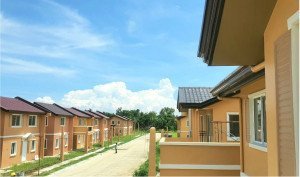 Malvar gives more than enough reasons why you should pay it a visit.