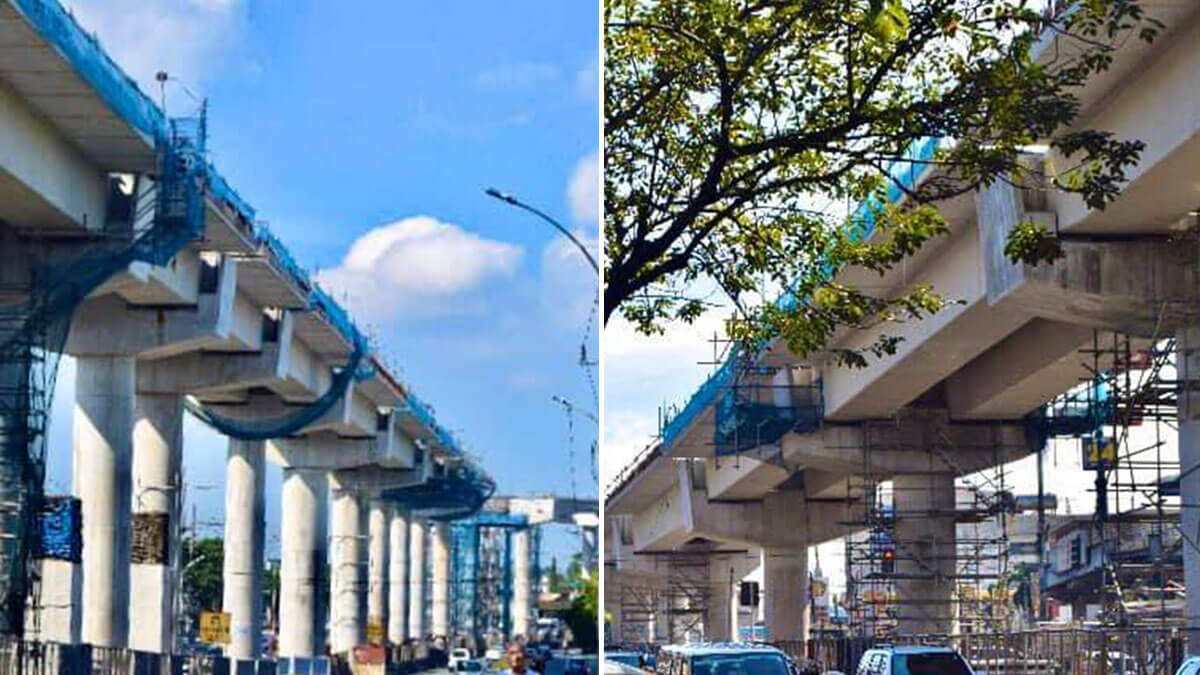 People have developed new methods of providing a more efficient route of transportation over time. In the current day, Asian countries such as the Philippines, Singapore, and Taiwan rely on LRT and MRT as forms of transit.

When the Americans took over the Philippines, the Philippine Commission enabled the Manila Electric Railroad and Light Company (Meralco) to purchase the properties of the Compania de las Tranvias de Filipinas, a steam-powered train. Since then, the country's transportation system has grown progressively modern as the years pass.

The MRT and LRT lines

The Philippine railway network is made up of two commuter lines run by the Philippine National Railways (PNR) and three urban mass transit lines operated by the Light Rail Transit Authority and Metro Rail Transit Corporation, all of which are situated on the island of Luzon. The PNR operated intercity train lines running from Manila both north and south.

As of now, the LRT has two routes and 43 stations. List of LRT routes.

The MRT, on the other hand, has 1 operational line and 2 under construction with the following 13 stations:

Avoid the metro hustle! Explore other cities to live in, like in Malvar, Isabela, Quezon Province, Lipa, and Sto. Tomas.

Increasing commuter numbers prompted the MRT to build a second line, known as the MRT 7. Construction on the new line began in April 2016. The MRT 7 stations will connect North Avenue in Quezon City to San Jose del Monte, Bulacan, operating as a unified transportation hub for the MRT 3, Light Rail Transit Line 1, and, eventually, the Metro Manila subway. The P63-billion project is planned to carry up to 850,000 people each day and reduce travel time between Quezon City and Bulacan from four hours to 35 minutes.

An MRT 7 update is its train carriages that arrived in the country on September 6, 2021.

This shipment from Hyundai Rotem in South Korea includes six railway cars or two train sets. Approximately 65.45 meters of the track may be found on each train set.

The Philippine conglomerate, San Miguel Corporation (SMC), stated the train sets had been authorized by state rail maker Korea Railroad Corporation, an advisor. As of April, all six train cars have passed the testing process at the facility.

After passing customs at the Port of Manila, two three-car train sets were sent to the MRT 7 lines between University Avenue and Tandang Sora. The second batch of railway vehicles was scheduled to be installed on September 12.

The SMC announced that they are expecting four more trains to arrive by December 2021. The SMC chief announced last week that the trains were getting ready to be shipped from South Korea. More trains are set to arrive in the following months up to next year until all 108 cars or 36 train sets the company acquired are delivered.

The SMC stated that the MRT 7 operation is pushed back to 2022, with partial operations seen by 2021 as the company encounters right-of-way issues. There had been many delays for the construction of MRT 7 which the SMC President Ramon S. Ang explained, “From essential pandemic limitations to ROW (right-of-way) difficulties, but we devote 110 percent effort to all SMC projects to avoid delays".

“As previously said, the MRT 7 project is more challenging and intricate than even our recently completed Skyway Stage 3 engineering accomplishment. These include electrical power systems, computer and communications systems, signaling and automated fares".

The MRT project is 55.3% finished as of September 2021. While the project will be partially operational by April 2022, the complete line should be ready for use by December 2022.

Traveling with the LRT and MRT has a number of advantages. This means they are a lot less expensive. Saving money is easy if they are low-cost. The LRT and MRT are both energy-efficient modes of transportation as well as ecologically beneficial. They don't pollute the environment because they don't produce any fumes. Taking public transportation is also quite handy since you may get to your location quickly. With MRT 7, people are hopeful that soon, metro traffic will be greatly reduced

Stay informed with relevant trends and societal issues, like the Voters Registration and more. Check out Lessandra Blog Society and Current Trends. 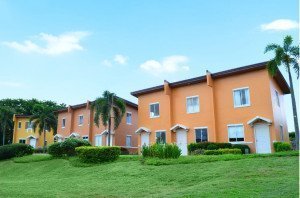 Best Investment Locations in the Philippines Outside of Metro Manila

Here are some of the locations you need to check for property investments outside Metro Manila. 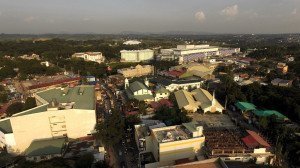 What to explore in your SJDM trip: Food, Culture, and Attractions

Tagged as a highly urbanized city in Bulacan, San Jose Del Monte (SJDM) is the Balcony of Metropolis, a remarkably progressive place where everything is within reach for residents—the best restaurants, enchanting tourist spots, lively festivals, and overflowing local opportunities. 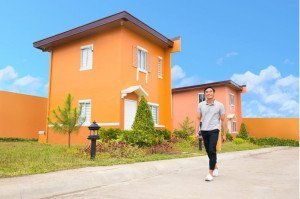 Do you consider the location of the community when looking for property investment?