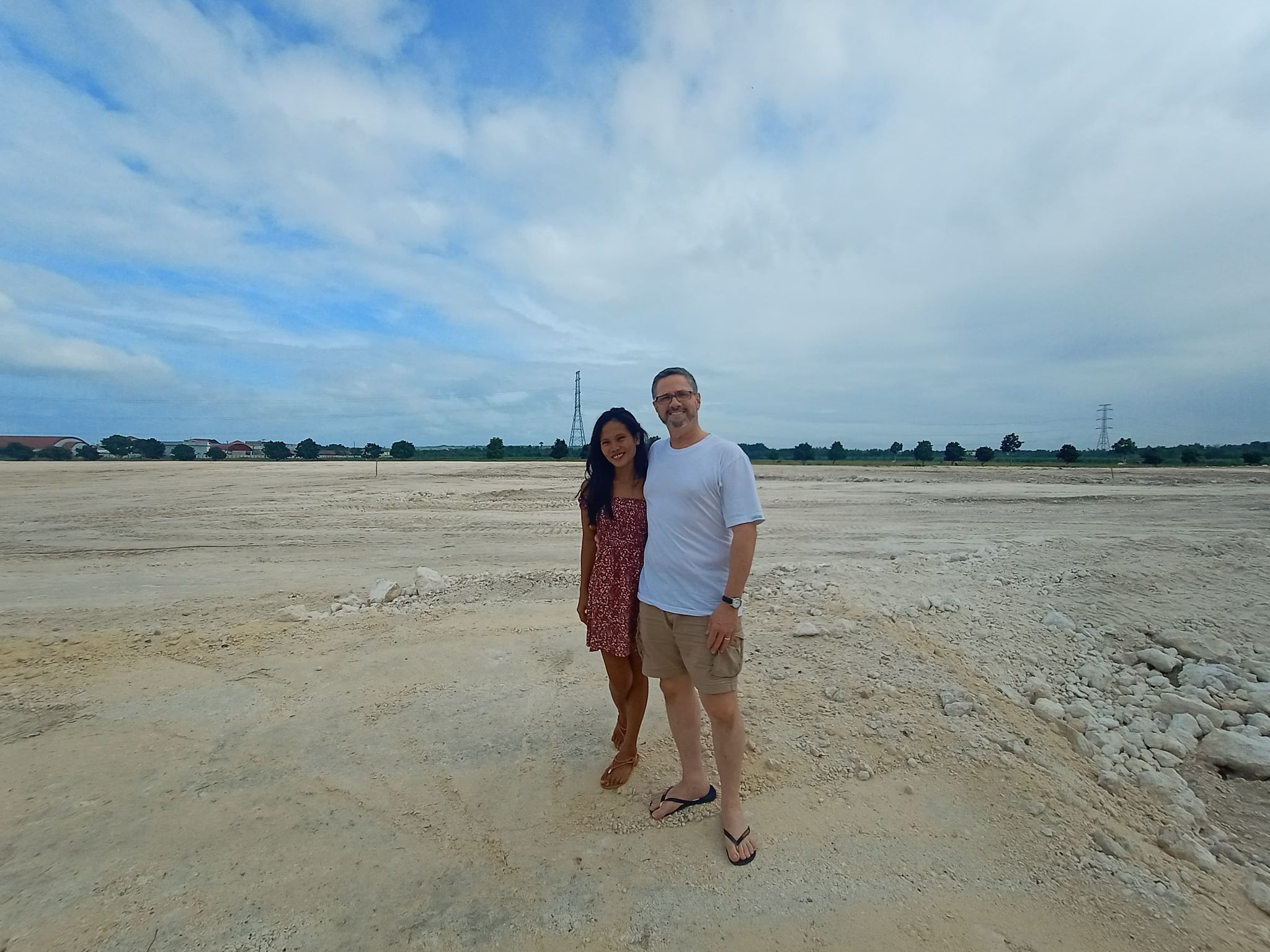 Live and Love: Starting a New Life Journey in Lessandra

In the modern world where there are more and more women choosing to pursue their careers in respective industries, there are still some who give more priority to building a family of their own. Whichever may be true to you, the two priorities coexist for Lessandra’s featured homeowner, Mrs. Merriam Cummins.

Sixth among the eight siblings, Merriam lived a humbling and thriving province life in Daan Bantayan, the northern part of Cebu. Life was tough, but Merriam was tougher. None of her older siblings finished college because choosing to pursue their education back then didn’t sound practical as they have no enough financial capacity. However, Merriam defied the odds and promised herself she’d succeed in life. Witnessing the day-to-day struggle of their family, she used it as an inspiration to work hard on her dream of a better life for her family.

With all her hard work and perseverance, Merriam graduated college. She immediately hops on a job as a call center agent after finishing her studies to be able to help her parents financially.

Looking back at her experience, she can only smile and remember how tough it was for her. She added, “But I love the woman I was becoming. The independence and the feeling of fulfillment were enough that I thought, I wouldn’t need more.”

One day, she did something that turned out to be her life’s best decision- she hovered over some dating sites. She met the love of her life, John, an American national who at that time was also looking for someone he can bond with.

"All this time, I thought I was just working to becoming a better version of me who is brave and fearless and able to provide for my family. I didn’t know I was preparing myself as well to be a good other half to the love of my life. Unexpectedly, I wanted more than just working on my profession - I wanted a life with John (her then boyfriend, now husband)"

After some time of getting to know each other, the two tied the knot and planned a life together in the Philippines.  As they began their new journey as husband and wife, they wanted to start it right through a house and lot where they can grow a family of their own. John also pointed out that he wanted to retire in the country hence, a good retreat place or community was on the top of the considerations.

“We want a cozy house for us to call home. The ideal place to make more memories together like drinking coffee in the morning with a great view from our place. We also value our privacy and security together which made us choose a gated community in Bogo City”.

Bogo City is the growth center of Northern Cebu. It has vast developments, making it a great place to reside and make investments. Finding quality and affordable house and lot in Bogo City has never been made easier until Lessandra. Nestled in the commercial zone of the city, Lessandra Bogo stays close to its homeowners’ other necessities like grocery shops, transportation terminals, port, schools, churches, hospitals, and other tourist spots which makes it an ideal home.

John and Merriam found their first home in Lessandra Bogo. John said they chose it because of its location and because of the brand’s reputation. “My wife told me about it and it’s a GREAT place we have - the gated community and it has nice kids’ play area and of course the location is GREAT”. John added that the place is very accessible and convenient for them as they also have other investments and businesses in her wife’s birthplace, Bogo’s neighboring town, San Remegio.

The couple personally visited the site together and just fell in love with the area of the community. John, on their site visit, remarked that his wife surely has keen eyes for finding gems such as Lessandra Bogo. “The greenery in the surrounding and the amenities included in the community is just right for a great retirement home with my wife.”

They are looking forward to the house construction and eventually moving in the house. They chose the cozy Ezabelle home with two bedrooms saying, “We won’t be needing extra rooms yet as we still want to enjoy each other’s company before maybe going into having little John and Merriam running around the house. "Ezabelle makes a great house to start our small family. The house is beautifully classic and for now, it’s all that we need.”

The couple has other several property investments in Merriam’s hometown, too. The two ventured on businesses and other means of income in their town which Merriam manages “I am truly blessed to be with someone who loves my independence and who believes that I can do so much too as a wife and a woman. My husband acknowledges and hears me out. I’m always thankful for the practical and wise man that he is. We have a lot of plans for business and investments we wish to do soon and good thing he agreed that we start it with Lessandra Bogo.”

The couple agreed to commit to making smart investments in the early stage of their marriage so they can grow their income streams and eventually live a happy and worry-free of their soon-to-grow family’s financial needs. They are still looking for more real estate properties for their second home and their parents’ retirement place too. “We are actually thinking of getting another house and lot, probably another Lessandra home for our parents so they can just live next door.”

Both are doing a great job of taking action and making their plans for their future together to happen. A love like that flourishes and grows stronger in the beautiful community of Lessandra- all more should couple invest and look for a place like that wherever they are in the country. Find a home like no other with your loved one in the safe and secure communities of Lessandra.

To know more about how to buy affordable house and lot in the Philippines, visit Lessandra’s blog articles on Lifestyle and Home Investment. Learn more about it and secure your own space now! 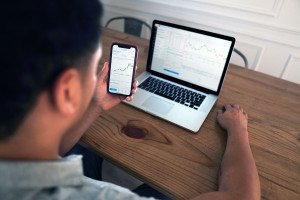 Here’s a quick list of the best investment in the Philippines for OFWs. 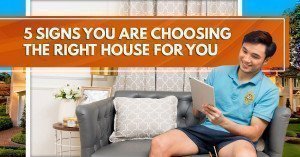 5 Signs You Are Choosing the Right House for You

Here are five signs to be mindful of to know if you’re in the right place!