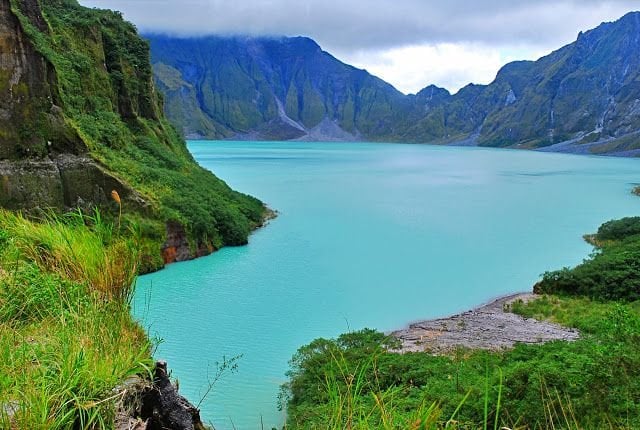 Hot Spots in The Face of the Next City in Tarlac

Welcome to “The Face of the Next City”, Capas!

An emerging business melting pot and an established Tourism Capital of Tarlac. This is the current status of Capas, a 1st class municipality situating its residents near spaces for ventures and tons of doors for livelihood.

Up to date, Capas continues to pave its road towards being a city of Tarlac by further boosting its efforts to bump up the municipality’s economic health. Income-generating establishments and spots can be found left and right in the place, continuously providing its locals different livelihood options.

Given this, Lessandra, one of the country’s leading affordable house and lot developers, offers more than the quality Lessandra homes it has under its offerings. By forming a community in Capas, it also upgrades home investments into the next level: a property venture situated in a promisingly progressive area, where locals thrive from the surrounding opportunities.

As such, hot spots for both business and tourism builds up Capas’ progressive and agro-industrial fame all over the country. The following cited top places showcase the potential opportunities, natural beauty, historical significance, and residential spaces found in Capas.

One of the most anticipated on-the-rise projects in the Philippines, the New Clark City is a promising development holding tons of business possibilities not just in the Tarlac municipalities it is occupying (Capas and Bamban), but also for the whole country.

According to the BCDA, the New Clark City will be “the first in the country to address the impacts of global climate change through its environment-friendly features and measures on disaster readiness through smart technologies”. 1

The New Clark City is envisioned to be a balance of “smart and green” city, where smart innovation and technology coincide with the Capas’ nature-rich environment. This massive Central Luzon business center aims to make Capas’ green features its prime asset. This 9,000-hectare community makes Capas the house of the urban centers in Central Luzon.1

The 31, 000 trees surrounding the parkland represent the number of Filipinos and Americans who died during the Death March. Up to this day, the shrine signifies the heroic deeds of the soldiers turned into Prisoners-of-War (POWs) who suffered during one of Philippine History’s darkest times.

Now hailed as one of the tourist spots in Capas for its historical significance, visitors are allowed to bring a tent and use the parkland as a picnic spot.

The Capas Death March Monument is another landmark recognizing the endurance and heroic deeds of the Filipino and American POWs during the Death March. Located along MacArthur Highway in Capas, this memorial shrine is significant for its inverted V structure, with a sculpture of the Death March soldiers displayed in the middle.

Mount Pinatubo is one of the worldwide famous spots near Capas. The 1991 eruption is the second largest terrestrial eruption2 recorded around the world. Before this three-decade ago event, there were no recorded eruptive activities from the volcano.

Its massive eruption in 1991 resulted in a lake formation on its crater, now also a famous tourist spot known as Lake Pinatubo. This crater lake is visited for its enchantingly clear-blue waters. But, tourists are not advised to swim given the lake waters’ potential toxicity.

Mount Pinatubo rests on the boundaries of the provinces of Tarlac, Pampanga, and Zambales. It is heavily surrounded by dense forests and is owned by the Indigenous People Aeta, with the ownership granted in 2009.

Lessandra Capas is one of the most promising residential developments in the province of Tarlac. The community offers affordable house and lot for sale in Capas, an ideal home address reaping in the advantages of living in a place as potentially economically progressive as the said municipality.

This subdivision in Capas is strategically located, close to commercial and recreational establishments appealing to its homeowners’ needs and wants. It is accessible via Subic-Clark-Tarlac Expressway (SCTEX) and the Clark International Airport.

A great perk for the homeowners, the community includes leisure spaces within its boundaries, such as a clubhouse, swimming pool, basketball court, and play area. This ensures its residents’ satisfaction even beyond the house and lot they have invested in.

What makes the homes more attainable in Lessandra Capas is the available online tools homebuyers can tap to reserve and secure their own property. Inquiries can be sent through the website and Facebook accounts: @LessandraOfficial and @OfficialLessandraCapas1. Through the Lessandra Youtube Channel, there are also available house tours and community tours playlists that showcase the community of Capas online.

Tours are also available at the website’s homepage, through the Lessandra Virtual Home Tours. This virtual platform allows potential homebuyers to explore their future spaces in Lessandra with simple click-and-drag navigation in the interactive platform. The Lessandra homebuyer’s online journey is made seamless given the online step-by-step process of reserving Lessandra homes.

Capas makes up an ideal location for settling in. It provides its residents a well-balanced community that perfectly caters to every need. From opportunities to pockets of great living spaces, life in Capas is worth every investors’ time and money.

Lessandra offers affordable house and lot for sale in the Philippines. To know more about Lessandra communities, just visit the Project Listings tab. You can also explore the Guides and FAQs tab for more information about Lessandra Homes! 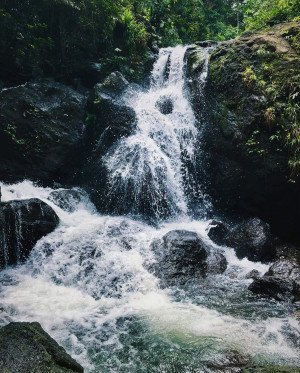 One of the cities in the country that has numerous attractions is the Koronadal City, or “Marbel”, in South Cotabato. It is also popularly dubbed as the “Crown City of the South” mainly because of its name, Koronadal. 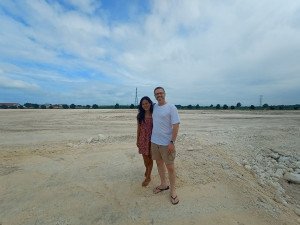 Live and Love: Starting a New Life Journey in Lessandra

In the modern world where there are more and more women choosing to pursue their careers in respective industries, there are still some who give more priority to building a family of their own.

Piece of Dumaguete Life: Famous Delicacies and Where to Find Them

From the advantages of living near tourist spots to the richness of life inside a tightly-bonded Dumaguete community, this provincial capital of Negros Oriental lays down compelling reasons as a perfect choice for a great home experience.