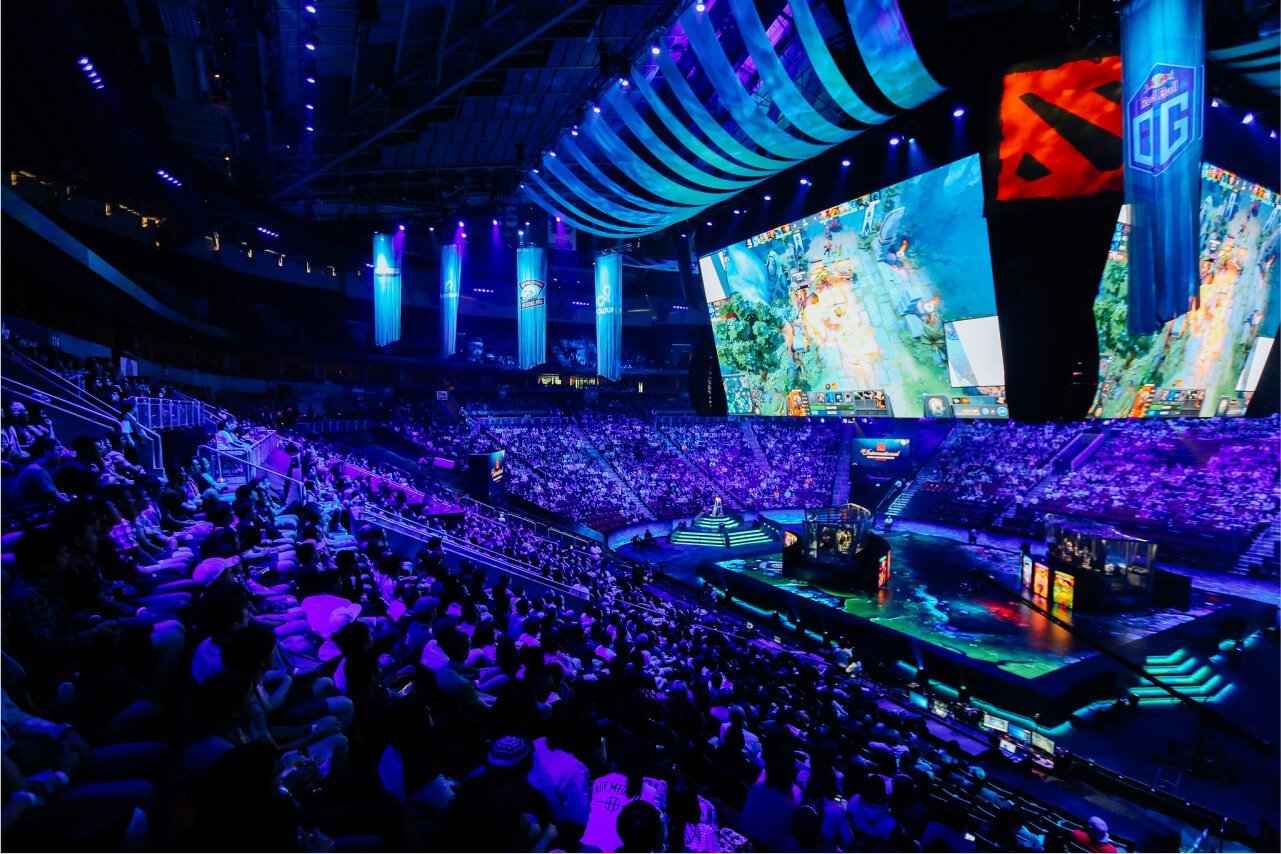 The Future of Philippine e-Sports

When talking about your favorite sports, you are probably thinking of ball games like basketball because it is the most played in the Philippines to the point where it’s impossible to not find a basketball court at every barangay. But when it comes to other sports, the country has elite-level athletes that everyone can be proud of.

From eight-division world champions to medalist Olympians, one can say that Pinoys truly put their heart and soul when it comes to sports. However, when you think of sports, you probably think of only the physical ones. Due to technological evolutions, Filipinos can once again make the country proud through Philippine e-sports teams.

To say the least, Philippine e-sports is one of a kind because you don’t necessarily have to rely on your physical capabilities to be a part of a world-renowned Filipino e-sports team but you should not underestimate these athletes because they require an immense amount of gaming mastery and cat-like reflexes.

E-sports or electronic sports games is an organized competition held to know which player or team dominates a certain video game. Technically, you can organize an e-sports tournament as long as you have the players, a game to compete on, and a prize for the winner(s) of the tournament.

Before the pandemic, Filipino e-sports have been existent. However, the e-sports community has been more popularized due to COVID-19. Experts even say that e-sports has now been normalized because of the pandemic to the point where people switched to watching e-sport tournaments when professional sports leagues were shut down.

And for the first time, e-sports had its place in the 2021 Summer Olympics as gamers battled for Street Fighter and Rocket League supremacy. The games happened before the Olympics’ opening ceremony but who knows, you might see your favorite Philippine e-sports teams one day against other nations.

E-sports has come a long way to the point wherein gamers can win millions just by overcoming their opponents virtually. Another way Philippine e-sports enthusiasts earn money is through live streaming on social media platforms. There are even organizations solely focused on organizing gaming tournaments and promoting video games.

One of the organizations that focus on having these tournaments is VALVe Corporation, a gaming company that holds The International (TI), the annual DoTA tournament that is considered the most prestigious in the world. The TI tournament made history for having a $41 million prize pool, the biggest in gaming history.

Here in the country, Philippine e-sports teams and streamers are treated like celebrities. One of the most notable teams when it comes to Philippine e-sports is TNC Predator. The team earned their notoriety within the DoTA community after winning the World Electronic Sports Games tournament in 2016.

TNC prevailed against Denmark’s Cloud9 to obtain a prize pool of $800,000 or Php 40 million. To put it into perspective, that prize money can buy you 20 Criselle units in Lessandra Malvar, the most affordable house and lot in Batangas.

On the other hand, some Philippine e-sports gamers travel overseas and play e-sports there for the money. Some of these gamers are Paulo Faustino and DJ Mampusti who plays for Malaysia and Carlo Palad and Karl Baldovino who plays in South Korea.

If you think that Philippine e-sports teams are famous here in the Philippines, you should take a look at some Filipino online streamers.

When it comes to Mobile Legends: Bang Bang, one of the most notable figures is Edgar Dumali, also known as ChooxTV. The 30-year old streamer is known for his humor and voice alteration every time he streams Mobile Legends. Currently, Choox has 12 million followers on his Facebook page.

One of the most anticipated moments in Choox’s channel was when he revealed his real voice after having one million YouTube subscribers and telling his audience his upbringing in Koronadal City. However, his biggest milestone was when he built his own home in Cotabato City solely from online streaming.

From eating only sweet potatoes to owning his most affordable and house and lot, the story of ChooxTV is nothing short of inspirational. This also means that Philippine e-sports can be a source of living to some people and not just a pastime if you are good at it.

On the other hand, some people are already famous but chose to take the Philippine e-sports route. Many celebrities nowadays live stream themselves playing games through Facebook gaming. Some of these celebrities are Eric “Eruption” Tan, Moymoy Palaboy, and even Miss World 2013 winner Megan Young.

Among these celebrity streamers, perhaps the most well-known is Alodia Gosiengfiao with 7.7 million followers. Before streaming, Alodia is already known as a cosplayer, model, singer, pianist, and actress. And unlike other celebrities, Alodia has a real passion for gaming and is not just using the platform to garner views.

In 2014, Alodia started streaming DoTA and League of Legends in Twitch but moved to Facebook Gaming afterward. And in 2017, she was one of the founders of Tier One Entertainment, the first Philippine e-sports agency. The Filipino e-sports company then announced its partnership with Lyceum of the Philippines University to develop its e-sports curriculum.

The future of e-sports

You can say that the future of e-sports in the Philippines is secure. One day, parents might not even scold their children when playing games from their mobile phone but instead, encourage them in being the next Filipino e-sports gamer with the most following.

Now that the development of an e-sports curriculum is being considered in the academe, expect the normalization of students playing their favorite online games as a way of studying for their exams.

The future of e-sports comes along with the evolution of technology. Similarly, for other industries, technology plays a crucial role like in real estate. As a property developer, Lessandra adapts to the dynamic nature of technology and modern times to cater to the clients’ evolving needs and provide better service.

For instance, digital tools are available, such as online reservations, appointments, and applications so you can have your affordable house and lot in Lipa, Batangas without the hassle and risk. We also have virtual home tours so you can have a glimpse of what’s inside of our affordable house and lots in Malvar. Here at Lessandra, you can experience the maaliwalas way of life that you desire.